The newest addition to the Assen family. The A2 Avenger’s body, rotor housings and landing gear are made entirely of carbon fiber. Reducing weight and extending battery life.

Our prototype flying bike was hand made from Carbon Fiber, 3D printing components and motorcycle parts. 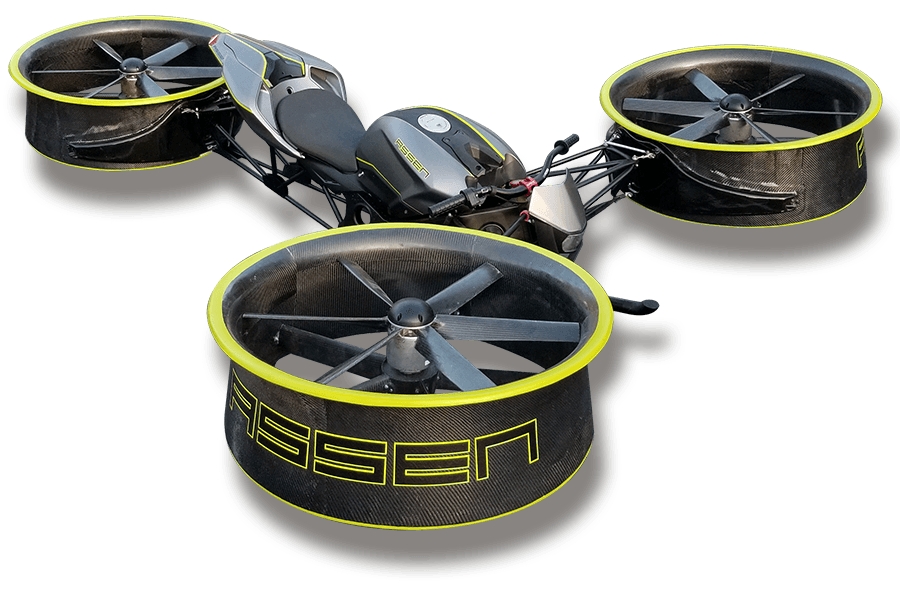 The Assen team of dedicated dreamers are working to make your dream of personal air sport transportation a reality. 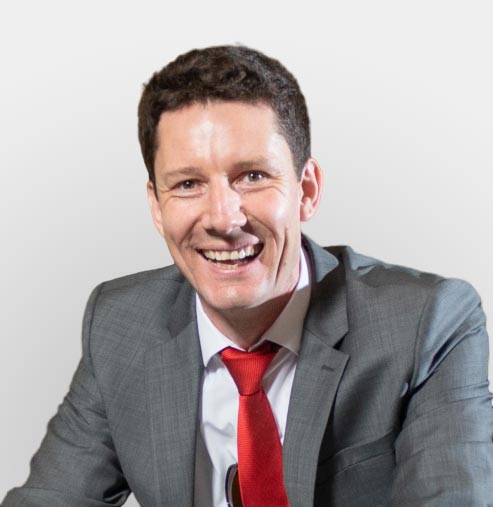 At thirteen Assen built his first airplane, started gliding at 15, parachute jumping at 17 and flying powered aircraft at 18. At 23 he co-founded a company that designed and manufactured numerous types of airplanes. At 25 he started a company for B2B imaging solutions that grew to become the market leader in the field. For the last two and a half years he’s been developing the Wasp T1 VTOL personal aircraft. This aircraft is significantly more energy efficient and safe than all known competition. Assen is also a commercial pilot and a former management consultant, well versed in growing businesses and actualizing dreams. 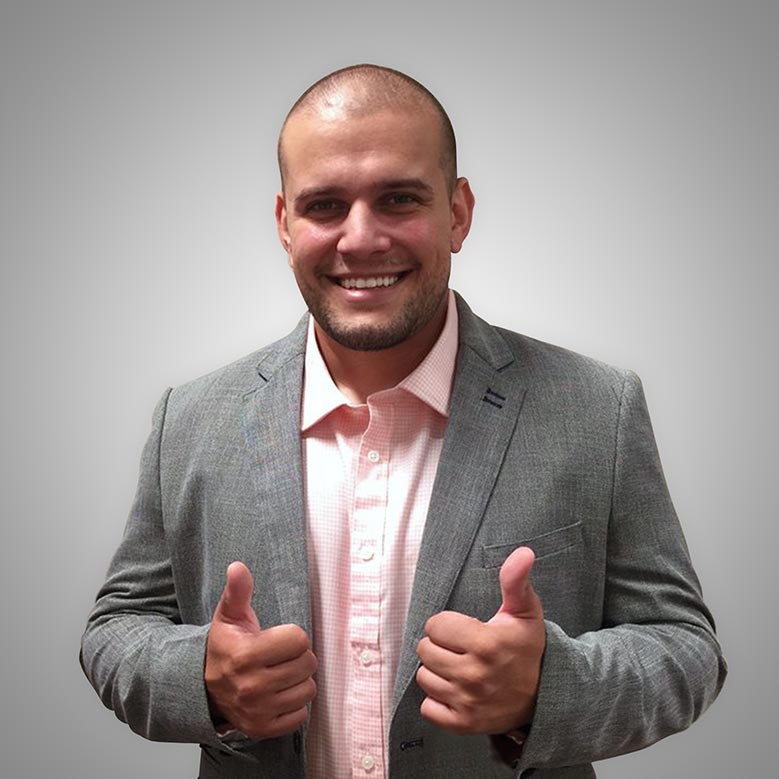 George has been fascinated by fast machines since early childhood. Not just the performance but the passion their shape and livery evoked. He got into motorsport at the age of 13 and has recently founded his own team – Superlime Racing. An avid entrepreneur, Georgi has also founded a very successful service business and has organized multiple public and promotional events. With an eye for aesthetics and high end design, George is the driving force behind Assen Aero’s passionate products and the A2 Flying Bike’s stunning appearance. As a passionate doer, he never sits still, always sketching, always thinking, he is like a force of nature to be reckoned with and his goal is nothing short of a world class product design every time.

William joined the United States Air Force at 17 as an F-16 Integrated Systems Specialist. Kadena AB on Okinawa, Japan, and Osan AB in Korea were two of his overseas assignments. He started flying general aviation aircraft while overseas with the base’s aero clubs. After 22 yrs of service, working A-10, F-16, F-111, F-4, and F-117 aircraft, he retired from the military. In 2006, William continued his Federal Service with the FAA as an Airways Transportation System Specialist maintaining communication, navigation, radar, and automation equipment for the National Airspace system. His passion for aviation and safety is inspiring. He is currently restoring a 1947 Republic Seabee

Jan has an M.S. in theoretical physics from the Swiss Federal Institute of Technology Zurich (ETHZ) and a Ph.D. from Stanford University. He turned to aerospace after over a decade of research studying the origin and evolution history of the universe. His primary focus is currently on flight testing from both the engineering and pilot perspectives. Possessing flight experience in airplanes, gliders, and helicopters, he founded Academic Flight LLC, where he uses flight test methods as cockpit teaching tools combined with the test pilot’s knowledge of flight dynamics, for advanced airmanship development of pilots.

Jan’s teaching interests transcend human flight instruction. Applying his background in high performance computing and machine learning, he aims towards a future of pilotless air and ground transportation, when vehicles will learn to fly and drive autonomously.

Be the first to know when this amazing Revolution in Sport Transportation launches. Sign up to receive regular updates including photos and videos of our progress. And where you can see us in action.